Dee & Griffin Solicitors In the community

Dee & Griffin Solicitors are committed to changing the landscape of local sporting opportunities. We have been backing the Chamwell Centre re-development at Milestones School to dramatically improve the facilities available for disabled children and the wider community of Gloucestershire.

Our work with Longlevens Rugby Club has been cause for great excitement because we have helped launch the first Mixed Ability Rugby team in Gloucestershire. This has proved to be more successful than we could have possibly imagined and the impact of the project was even recognised across a number of award-giving organisations.

Our corporate social responsibility program in partnership with Chamwell Centre, The Milestones School, Wooden Spoon and various local sports organisations will lead to a real change in the sporting opportunities for the disabled children and people of the Gloucestershire community. Dee & Griffin Solicitors are fiercely committed to the local community and offer each member of staff one day a year to support a charity of their choice. Dee & Griffins charity of the year is the Chamwell Centre and they would encourage other local businesses to support the centre.

August 2018 – Dee & Griffin shortlisted for ‘Sponsor of the Year’ by Longlevens RFC at the Crabbies national Rugby Awards for their support of the Mixed Ability Rugby project.

September 2018 – Dee & Griffin won the Ageas Award at The Local Business Charity Awards following their nomination by Longlevens RFC for their support of the Mixed Ability Rugby project.

November 2018 – Longlevens RFC are shortlisted for Best Community Project at the Believe in Gloucester awards for their Mixed Ability Rugby project. 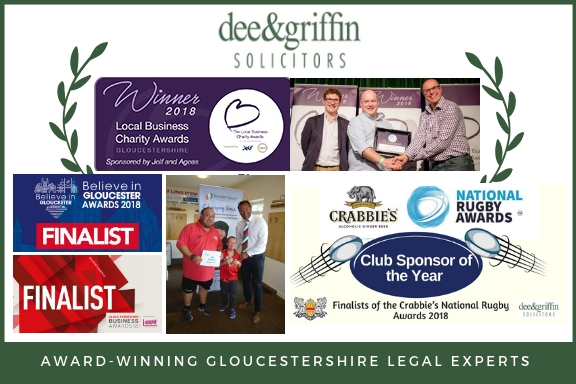 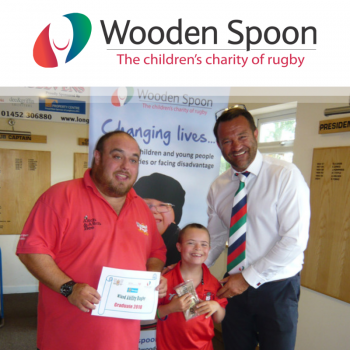 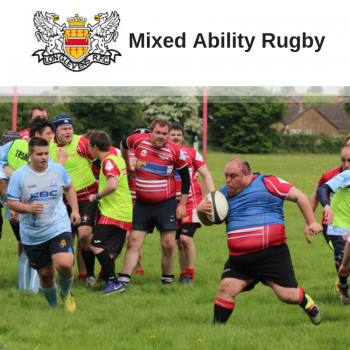 “I was very satisfied with the work of conveyancing done for me by Dee and Griffin. Thank you.”

“A fantastic service from you, always there to answer questions, very efficient & prompt in replying to emails. Took a lot of stress out of a stressful time. “

“Dee and Griffin gave a professional and satisfactory service, keeping us fully informed at all times throughout the process of the sale of our house. “

“I would thoroughly recommend the services of Kieron Griffin at Dee & Griffin (and his team). “

“As smooth a progression to a satisfactory conclusion as might be hoped for. Many thanks! “

“From start to finish I received a first class service even when I didn’t understand all the law speak and phoned to explain. Thank you team”